You want to talk about increasing sales, customer acquisition and making lots of money together? Give me a ring, let’s talk B2B and/or B2C. My number is in the footer below-left. And by the way – I live in LA but can help grow your business across the country. Cheers! 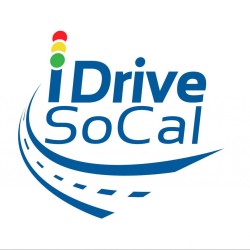 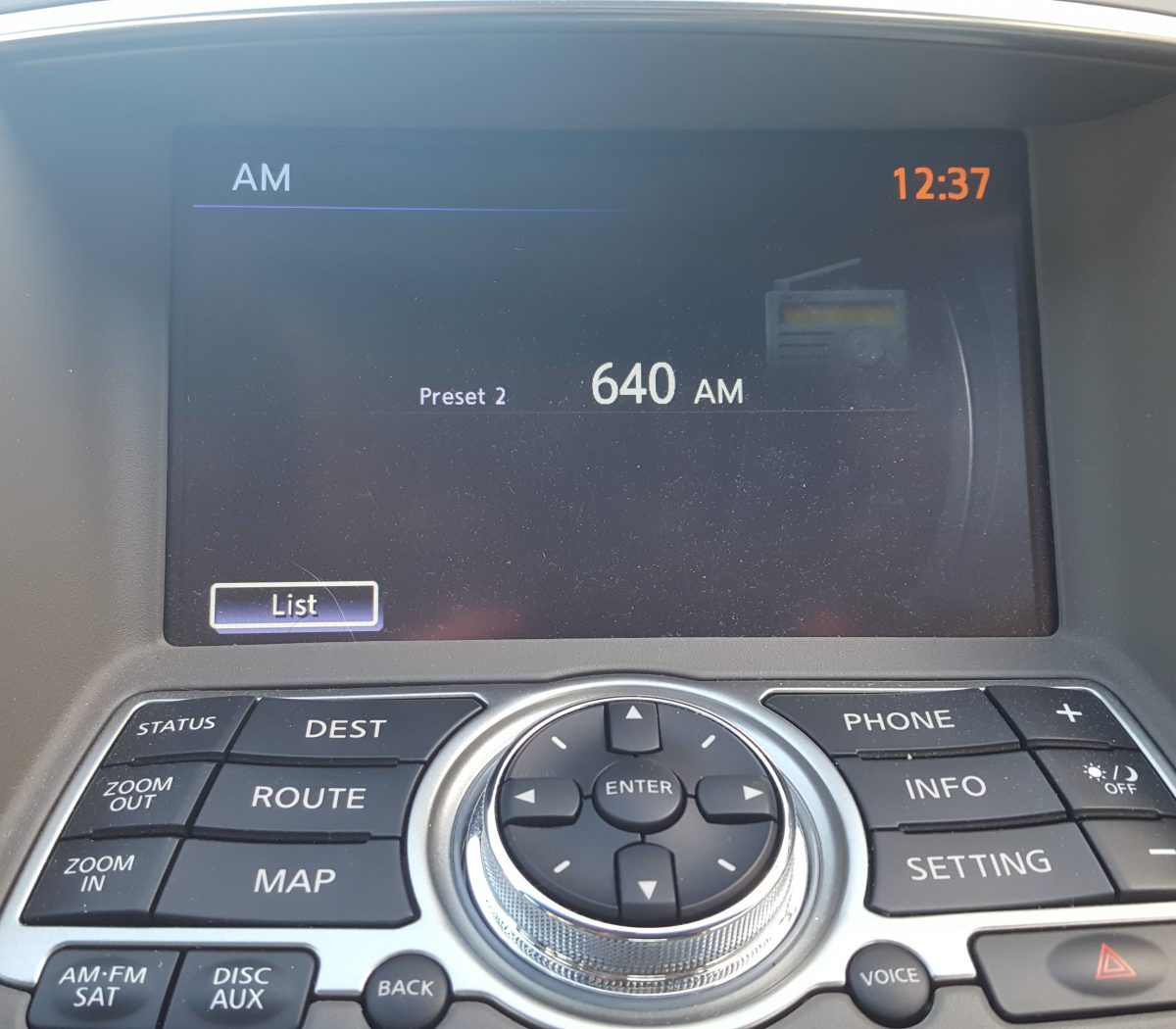 AM-640, call letters KFI, in the Southern California market. The most innovative radio personality endorsements in the US> 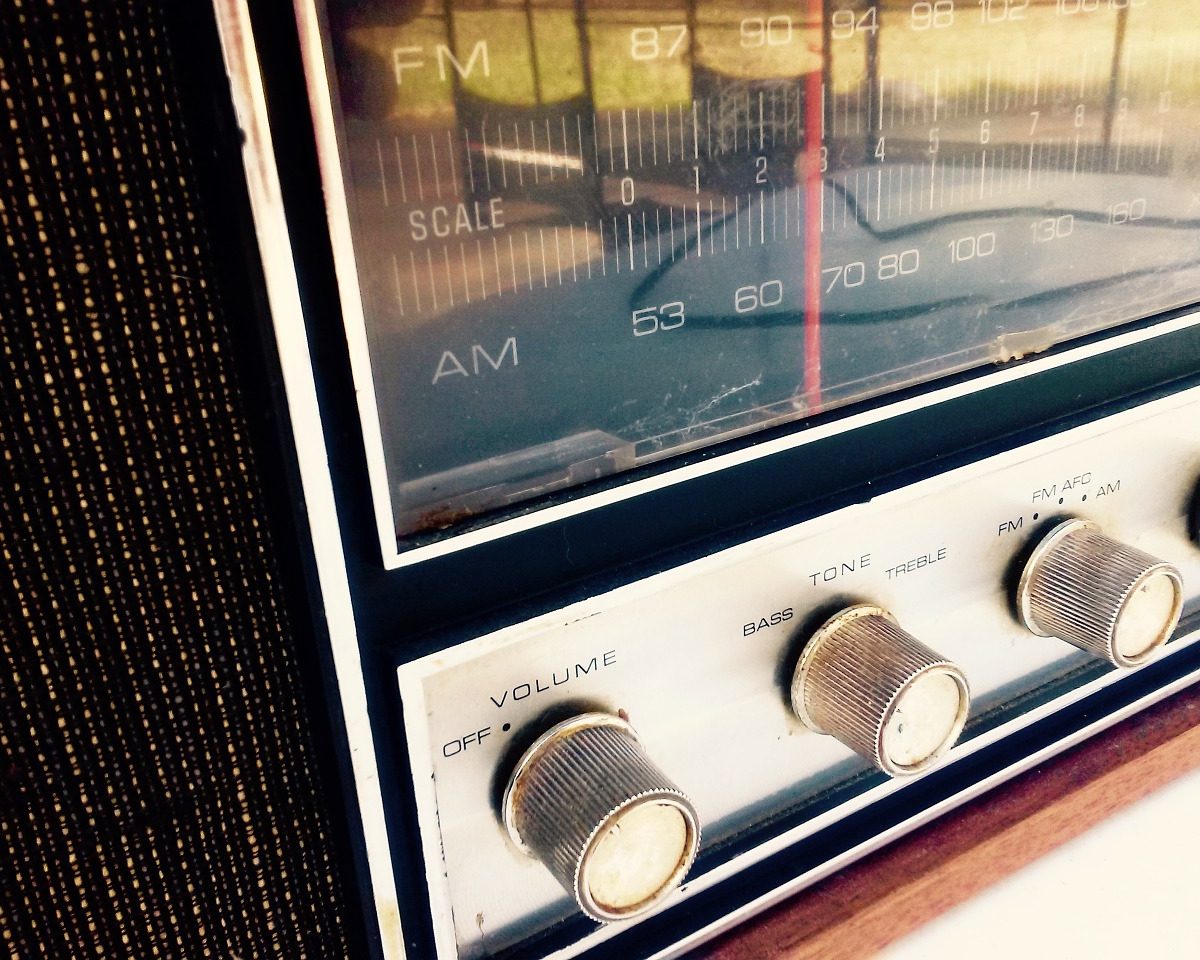 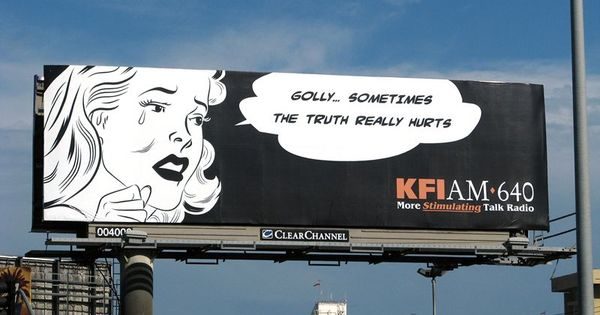 Why KFI-AM 640 Works for Advertisers

Top 5 Reasons to Advertise on KFI-AM 640